First off, BiG~uP BowdenCstyle! He`s the kat that originally shared this album over on the Bomb1st Formus, until then I had no idea that this even existed. So thank you very much kind sir, the move is truly appreciated. Anyways, what I can tell you about the album itself is unfortunately somewhat limited - however the info` is still very interesting nonetheless. So sit down, roll up, strap ya`selves in & get ready for the ride...

Step x Step (Step By Step) is a duo that reps L.A. consisting of members Doc Genisis (Vernon Jackson) from Watts & Funky Dreds (Jimmy Hamiliton) from South Central. While both attended State University at Norfolk, they perfected their dancing & rappin` skills. It was during this time of perfecting their crafts that the 2 friends decided to band together & form a group. Shortly after their union Step x Step auditioned to appear in a commercial for Coca-Cola & nailed it. In 1995 the duo was eventually able to put together an album, their debut titled "Comin` 2 Getcha". The album was released thru Lockdown Records, a label owned by Big Wes Crockett. In the early 1990's Big Wes was a music producer & promoter working with SOLAR Records until he branched out on his own with Lockdown Records. The label wasn`t around long with only a total of 4 releases under their belt; Life Afta Death`s (Erotic D & Jonezey Jay) debut album "The Death Penalty"  & their single "Date With Death" in 1993 & Step x Step`s "Comin` 2 Getcha" & their single "Stomp! It`s All The Way Live" released in 1995...

The interesting historical Hip Hop connections continue, check it out! Step x Step recorded "Comin` 2 Getcha" in Galaxy Sound Studio, the same famed studio that Dick Griffey allowed Dr. Dre & Suge Knight to use when they were in the beginning stages of forming Death Row Records. Wait there`s more...The D.O.C. & Big Wes Crockett were executive producers on the project. While production was handled by Clever who did 5 tracks & J-Stank (think Dangerous Records, Tweedy Bird Loc, NiNi X, Bloods & Crips) also did 5 joints. Another interesting fact about this album is that Blaqthoven contributes one of his first productions on the track "Friendz". That`s quite a bit of historical Hip Hop connections right there, especially for an album that I`m sure many haven`t heard yet, that`s why I`m sharing it with y`all. The album`s only single "Stomp! It`s All The Way Live",  which samples the classic Lakeside tune, actually features Mark Wood & Stephen Shockley from Lakeside singing on the hook. Something else that I noticed, but can only assume is that the Homegirl Shello was cool with Step x Step because she`s featured 4 times on the album. Anyways there ya have it y`all a little background info` on an album that you should hear at least once. Stand out joints for me are; "Wake Up", "Stomp! It`s...", "Step x Step Be Rockin`" & "D.M.S.". Something to note, the volume on a lot of these tracks was lower than I liked so I boosted it up a few notches. Check it out for ya`selves & feel free to drop some comments... 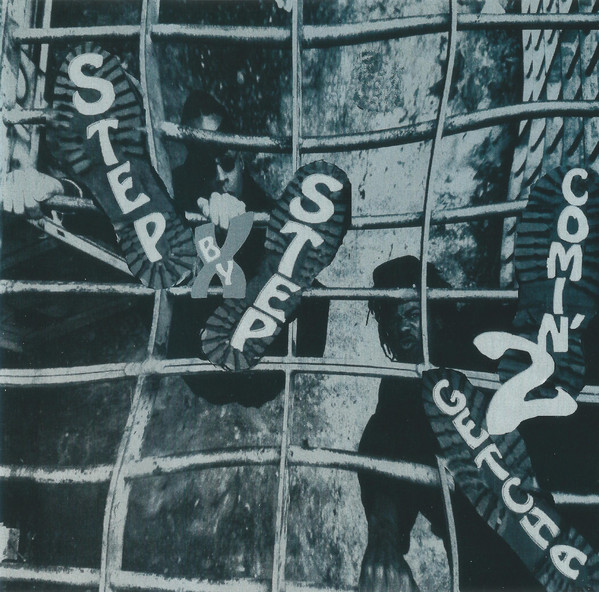 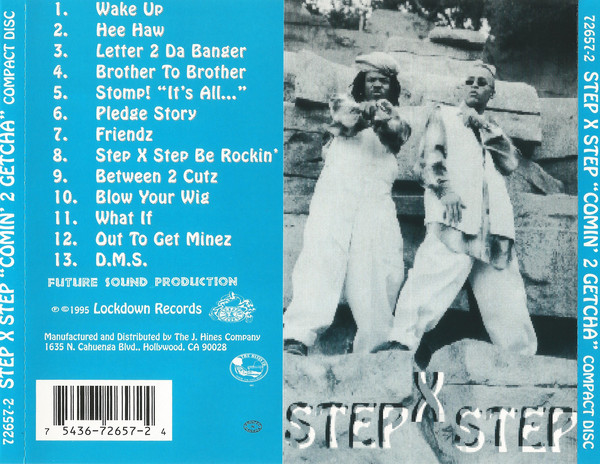 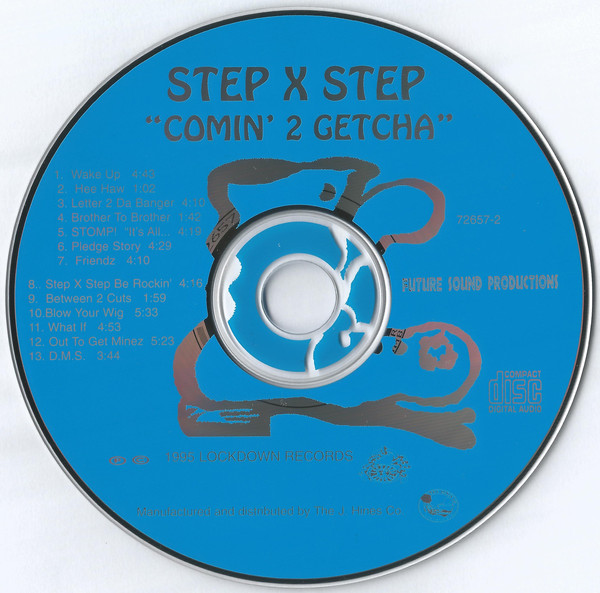 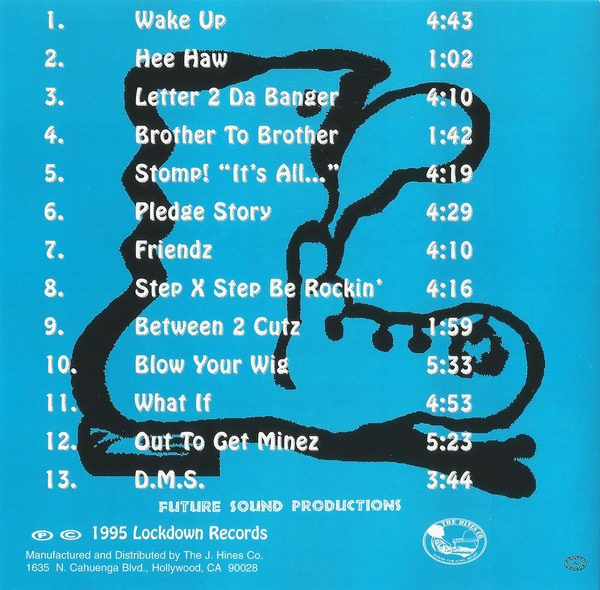